Exactly one year ago today I began my first Boston Marathon weekend, traveling with my parents, Scott and a group of running friends from Minnesota to Boston for an event I had been working towards and dreaming about for more than FIVE years. 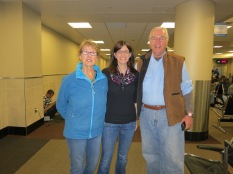 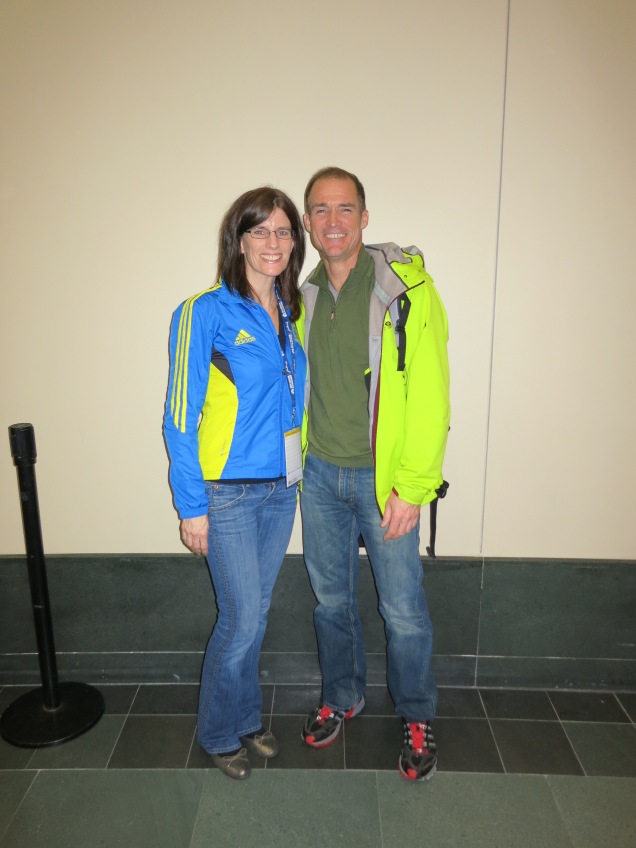 As Marathon Monday 2014 approaches (April 21), the media is filled with stories.

There are stories about the bombing – recapping that horrifying day and the days that followed until the suspects were killed and captured.  It’s hard for me to watch those stories.  When I do, I can literally feel the fear that I felt that day as I heard and saw the explosions. The feelings of panic and fear that I felt until I was back at the hotel safely with Scott, and knew my parents were back safely at their hotel, is still so vivid.

There are also stories about the survivors – describing the obstacles and challenges that they have overcome and how, for the most part, they have come out on top, stronger than ever.  The survivors have dealt with lost limbs, loss of hearing, scars on their bodies, post traumatic stress disorder and more.  And they are now running again, dancing again, newly married, having babies and more.

A quote from one of the survivors stood out for me when I read it.  She said that she has learned to “love this life” – essentially saying that the Boston Marathon tragedy has taught her to stop looking backwards at things that might have been and forward to things that might be and instead to just love the life she has right now.   Love it.  That is exactly how I feel, one year after such a life-changing event.  I feel lucky to have all that I do.  I feel lucky to be able to do all that I can.  Literally every time that I have run since 4/15/13, I have felt SO thankful for running.

I’m slow and a long way from being able to qualify for Boston now.  But crossing the Boston marathon finish line again – and being able to properly celebrate this time – is on my bucket list.

For now though, I’m just enjoying being able to run again and loving this life.